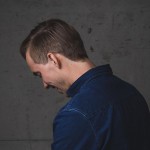 The Parkside team has significantly grown throughout the years — going from a handful of designers to a full-grown team with over a dozen junior and senior designers. With growth comes not only more responsibility but also the need to keep a lot of people in the loop. We also need to put processes in place to ensure we can deliver high-quality design solutions — over and over again for our clients.

DesignOps was introduced as a joint effort by our design team and has been successfully integrated and executed ever since. Here’s a little more about how the design operations process works at Parkside, and why we have chosen to incorporate DesignOps.

What exactly is DesignOps?

DesignOps fuses the design steps with proven strategies and processes used in software development to simplify and automate them. There are three main areas of improvement which fall under the DesignOps umbrella that we have focused on improving:

This is all about how designers want to collaborate within their teams and with other departments of the company. Recruiting matters and career planning is also a part of the cultural aspect of DesignOps.

This area focuses specifically on workflows, principles and systems. What principles does a team use to prioritize its work? Which tools must be used and which may be used? What logic does the team use to organize files, design elements and entire projects?

This area deals with the framework and success conditions of design. Which metrics are important for the team and for a project? How do you define success and how is it made visible, both to the team and to the client? How can the designers on the team expand their own skills and knowledge, and how can the whole team develop further?

DesignOps is our answer to design trends that are becoming more and more vital and will continue to do so in the near future. These trends include:

In a time when websites, apps and platforms are a given — our clients are not just coming to us for technological solutions but also for tips on how to design the best possible product which will give the end customer the best possible experience. It’s simply not good enough to just have a website, app or platform — it needs to do better than the others out there.

Design and software development are increasingly converging. Designers and developers are beginning to speak the same language. Tools that facilitate the transition from design to code are on the rise. Code-based design outputs are improving and becoming more useful to developers.

At Parkside, we never just dump the task of improving the user experience on a designer — and we soon came to realise that UX design needs to concern absolutely everyone involved in the process of creating a product. From software developer all the way to quality assurance manager, everyone should be chipping in, and that’s the way we will see teams working soon.

Awareness of the importance of UX design wasn’t always present itself across all teams and designers were, most certainly, the starting point. At Parkside, we have initiatives such as the Parkside Academy and Communities of Practice which allow for knowledge transfer and have enabled the entire team to become aware of the importance of UX design and how to integrate it into their work.

To improve the entire design process, it was clear that we needed to standardise certain processes and tools – especially when it came to collaboration between the design and development teams.

These were our main 3 goals:

Working on a Git basis

A problem which arises in many design teams – especially with large scale projects where several designers are involved you can start to lose the big picture. Soon enough people are asking: Which logo is the correct one to use? What’s the latest version? etc.

Files end up being called “Landingpage_v2_final(3)_revised.sketch”, and copies of them are on three different clouds, hard drives or floating around in a random dropbox folder. The more files that are processed, the more people you have on the team, the more the whole thing gets out of hand — which is why we needed to find a solution.

In software development, this problem was solved many years ago. Developers work with repositories according to the Git principle. No matter how many developers work on the code simultaneously, there is always a master where everything comes together in the end. New tools now allow designers to have a similar process.

Parkside relies on the design version control system Abstract. All project files are stored in a cloud at Abstract. For each project there is a design repository, which acts as a single source of truth. This makes it possible to work on hundreds of screens with several designers simultaneously but asynchronously.

Abstract itself is not a design tool, design drafts are still created in Sketch or Adobe XD. Yet just like on a Git platform, Abstract creates new “branches” for each new version of a design. As long as they are not merged, the design master remains unchanged. The team decides together what will be included in the final design, which is great for a collaborative approach.

The 8-point grid system guarantees a consistent user interface by ensuring that there are no more discussions around positions, sizing or spacing of elements, because all dimensions in the design are multiples of eight. It is flexible enough to allow for creative design. But a lot of decisions will already be made by the standards set. This not only speeds up the design process itself, it also increases the speed to code immensely.

The 8-point grid system guarantees a consistent front end. Now we still needed a unified classification system for all projects. This system should ensure that a designer who switches from one project to another can find his way around immediately. Nobody should have to ask in which folder the logos are stored or where the mockup for the landing page was saved.

Parkside has based its design on the Atomic Design by Brad Frost. All design elements are arranged in a five-level hierarchy. It starts with individual elements such as logos or fonts. These are the atoms. From there, it continues from molecules to organisms and templates to finished pages.

The master branch: a single source of truth

This foundation must, of course, always be clean, uniform and tidy. We see the master branch as a place for completed and approved work, as a source of truth for the entire projects. Merging designs into the master branch signals that they have been approved and are ready to be used by the rest of the team.

At Parkside, this task is usually performed by one designer on the team to maintain consistency in the design system. Such a person is indispensable because we cannot yet automate this step to the large extent we can in development.

The biggest win for implementing DesignOps at Parkside is that it gives our designers more freedom to focus on the creative side of things as well as ensuring an even higher quality standard. As a whole, implementing DesignOps has also allowed the team to mature and grow into using a proven process that top companies such as Uber, Spotify and Airbnb have successfully implemented in the past.

Design-driven development and implementing DesignOps to bring design and development closer is something both the Parkside team and our clients can reap the benefits from in the long term. 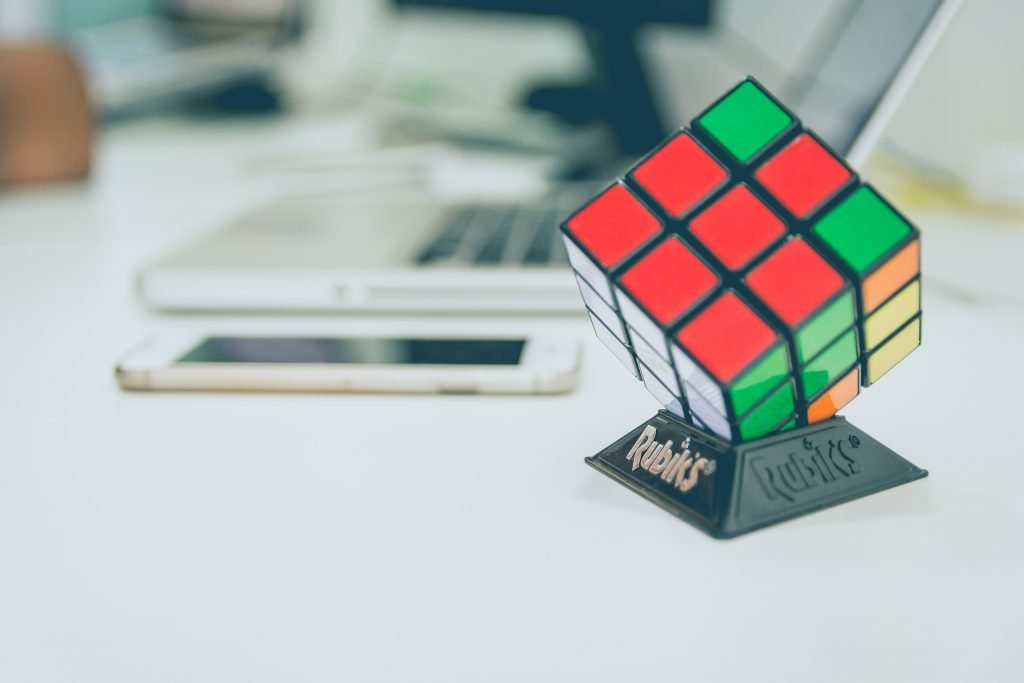 Articles
Cognitive Load: Looking Into a Crucial Element of UX 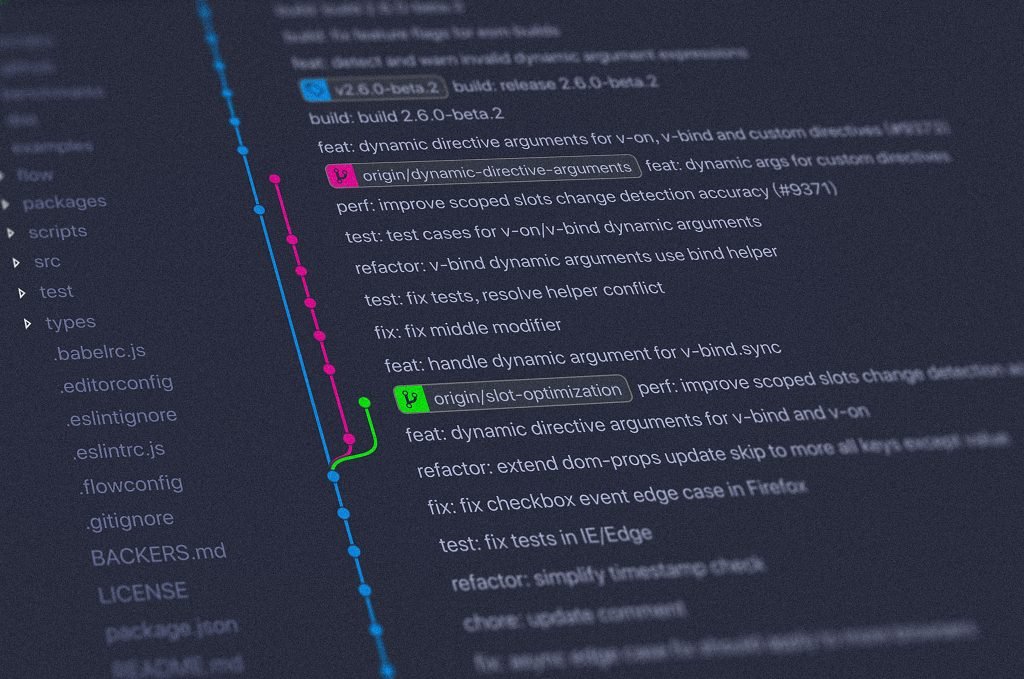 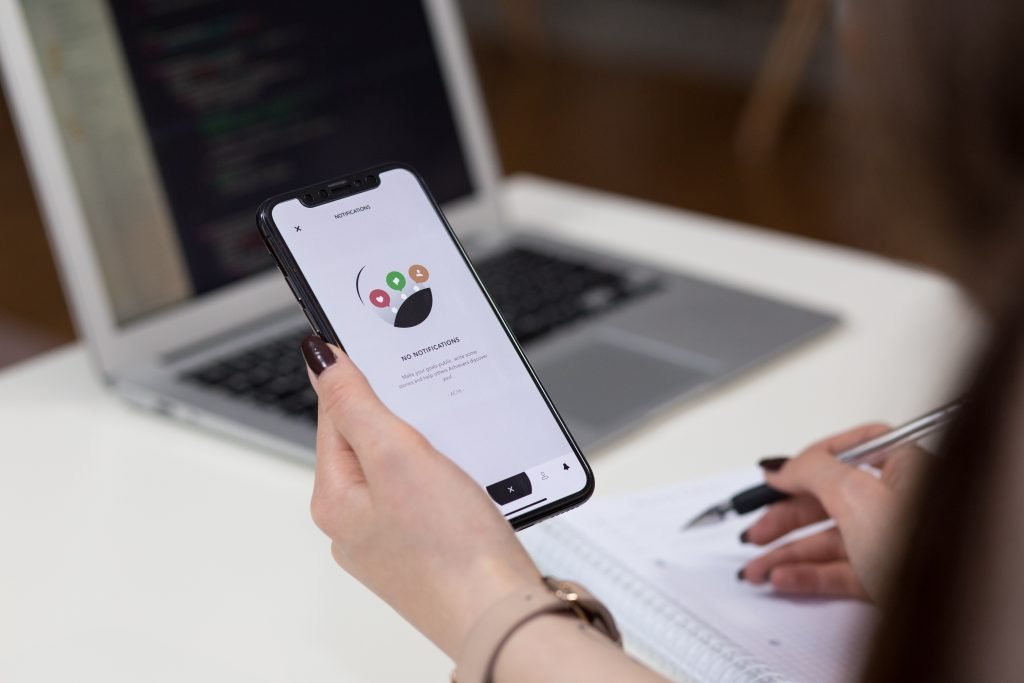 Articles
Six Takeaways From Working With QA
We're using cookies to provide you with the best possible service. By continuing to use this website, you consent with our privacy statement. Okay!