Jan Ignatijev, 24 years old and from Slovenia, is our newest arrival at Parkside. He joined us on October 1st as a Junior UX Designer and we were anxious to get to know him.

Luckily, even though I live right in the middle of the city, I have a park next to me. So I often go there with friends playing games and just enjoying the atmosphere. I also love to go bouldering after work — some physical activity and achieving small goals during that activity helps me unwind a lot.
Anyway, a cup of coffee (or tea when I’ve had too much coffee) in the office often does the job too.

What was the best trip you’ve ever had?

I spent three months in South East Asia. I started in Istanbul and then went to Indonesia for a month, Thailand for a month, Vietnam for three weeks and finally Hongkong. It was my first time outside of Europe and being in touch with so vastly different cultures is really quite something. I often joined strangers who went into about the same direction as I did and stayed in hostels with them. There was one family in Vietnam which took me to the hills — I remember that quite fondly.

What’s the funniest thing you’ve heard at Parkside so far?

Well, pretty much everything Takwa says. Apparently, if I ever leave, I will be dead to her and she will also hunt me. So that’s maybe something to look out for. 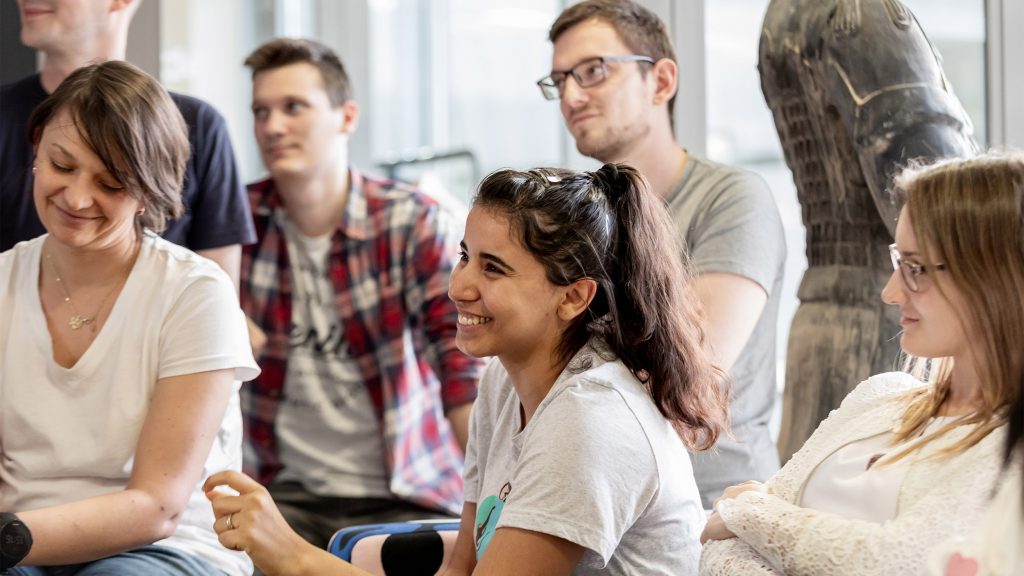 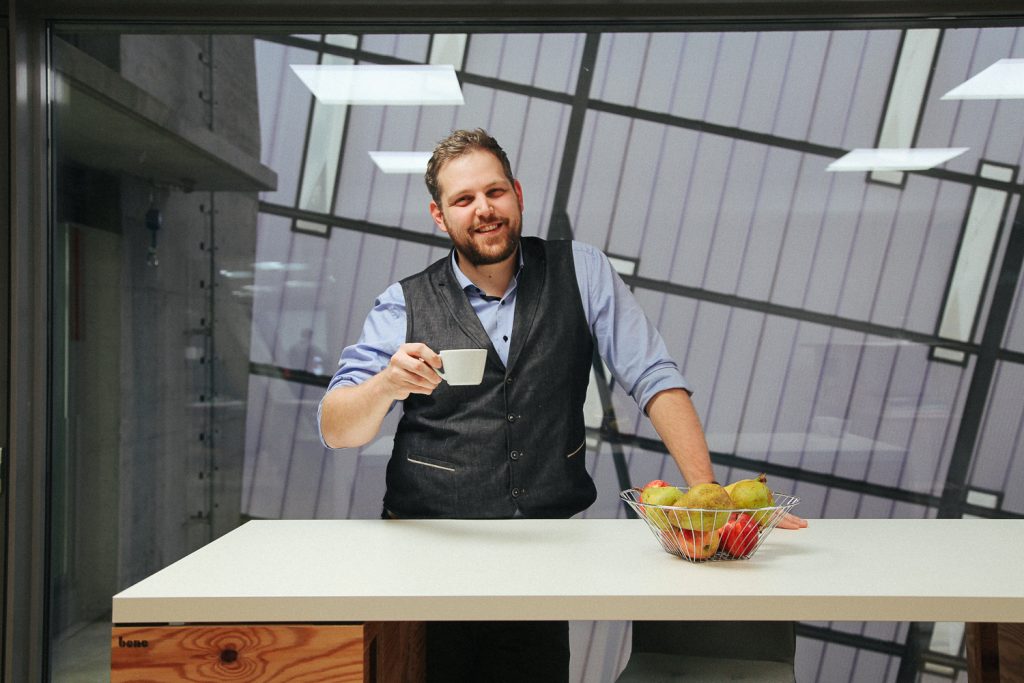 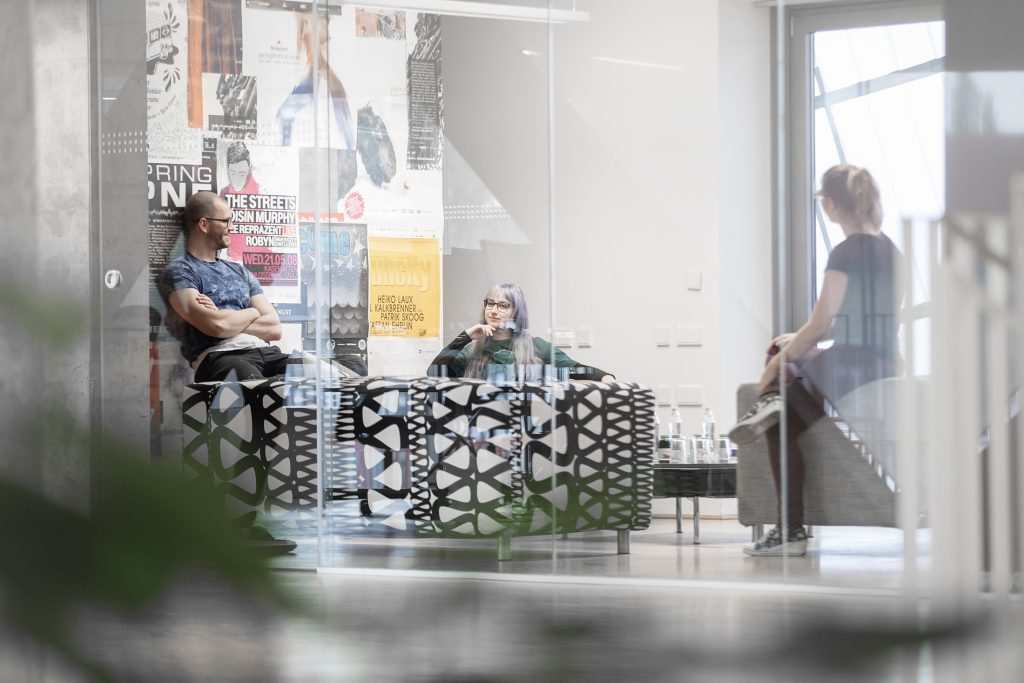 News
What’s been going on: October 2019
We're using cookies to provide you with the best possible service. By continuing to use this website, you consent with our privacy statement. Okay!