To get to know our potential and existing customers better, we organized our first Parkside Open House event and invited them to our Graz headquarters last October. Many of them accepted the exclusive invitation and discussed trends in the customer experience of digital products in a relaxed atmosphere. The overarching theme of the event was user-centered software design.

To kick off the event, Parkside Interactive CEO Christoph Platzer began with a short presentation on the topic of CX (customer experience). He talked about how digitalization is also changing the B2B world, especially business models. But things are also changing in terms of user expectations: users are expecting more and more user and customer experience with digital products in the B2B environment, as is now standard in the B2C environment. 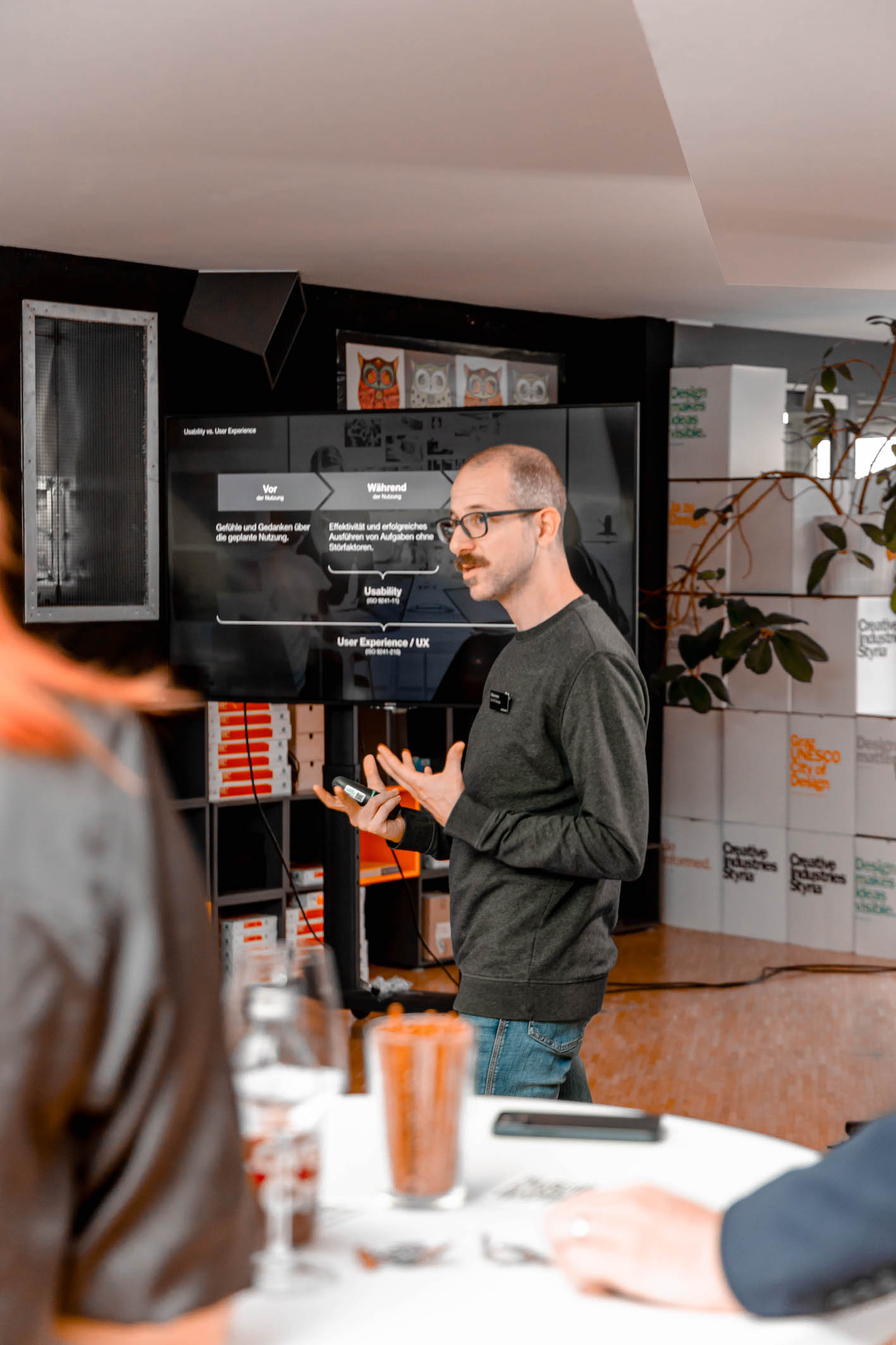 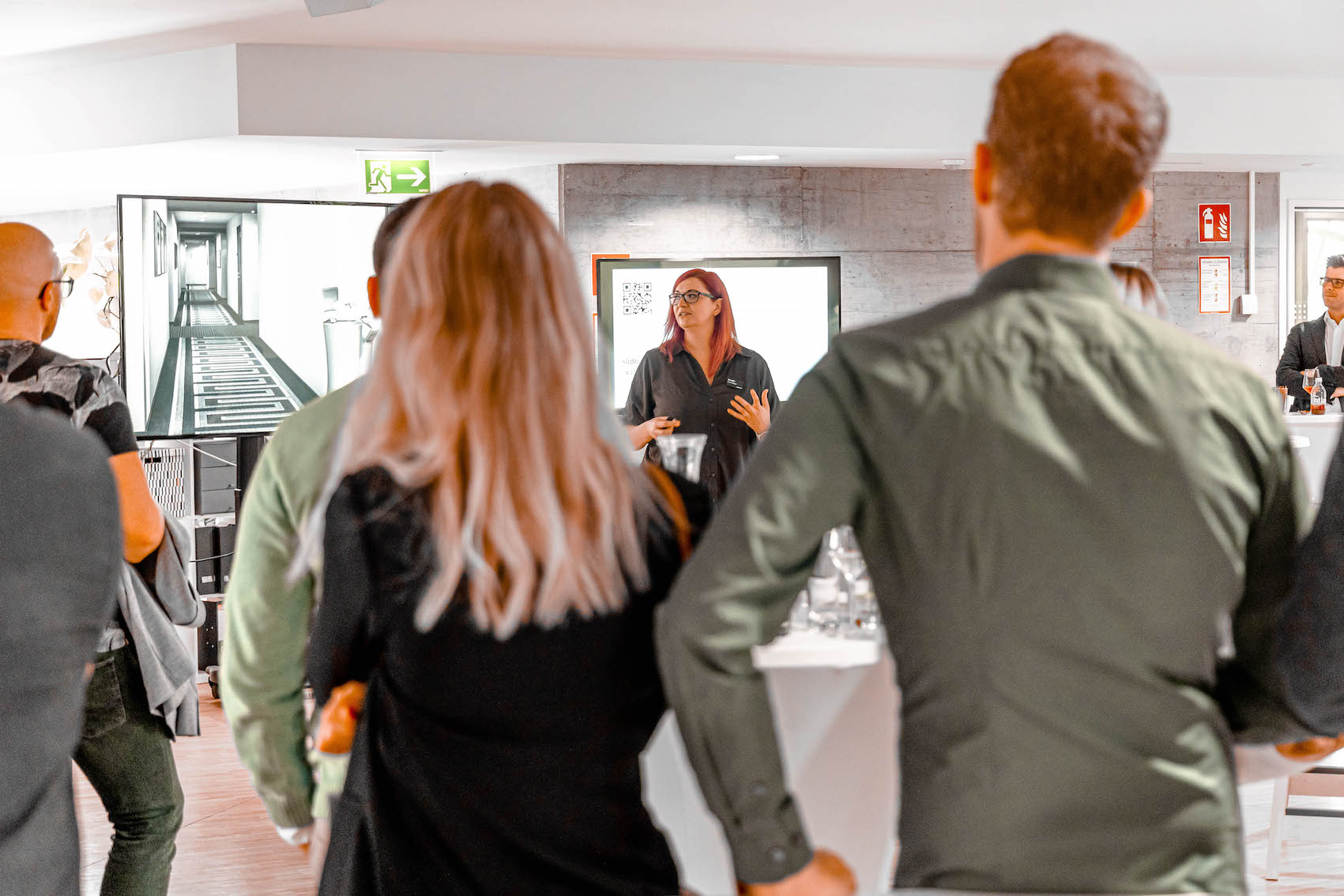 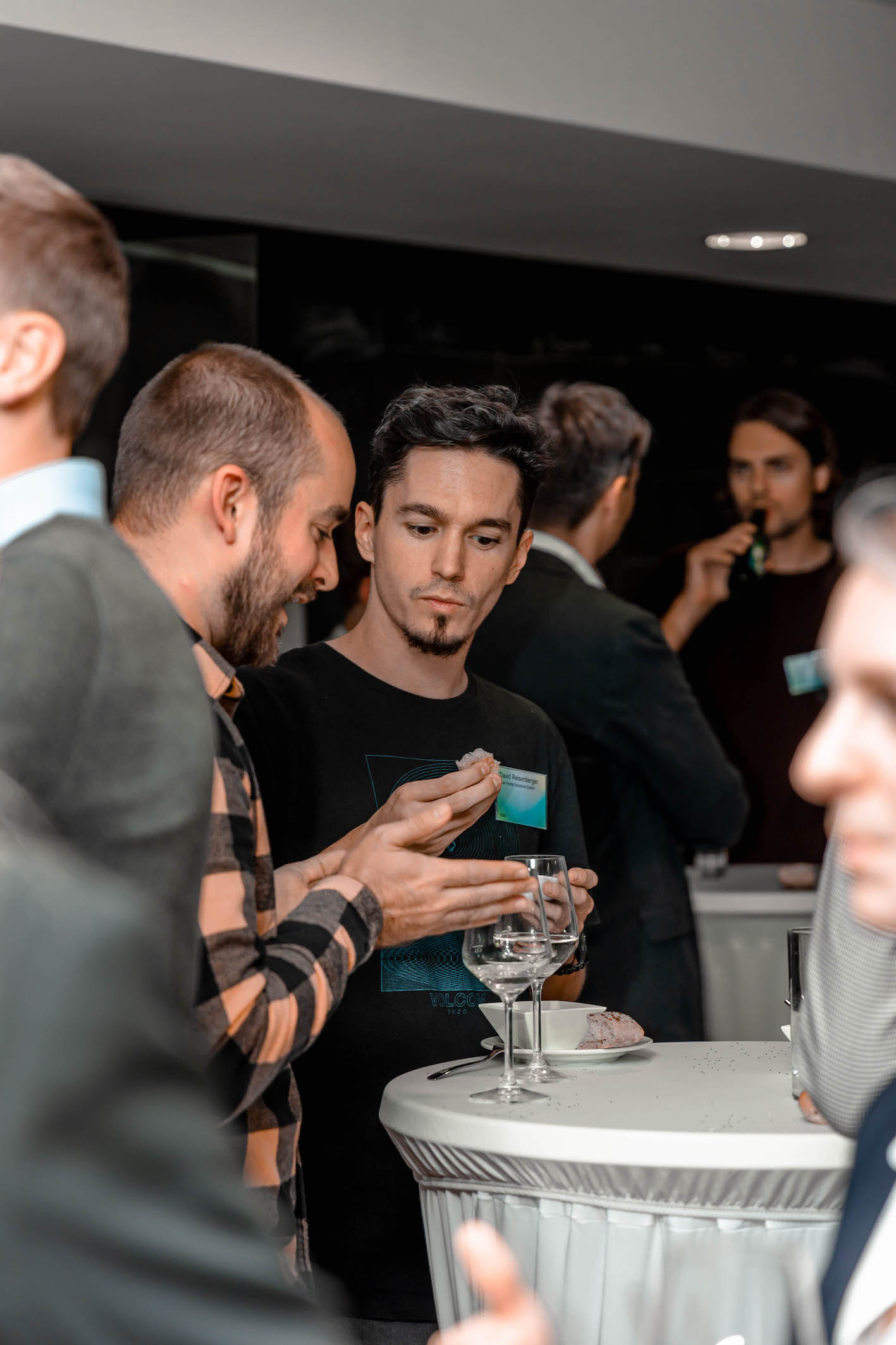 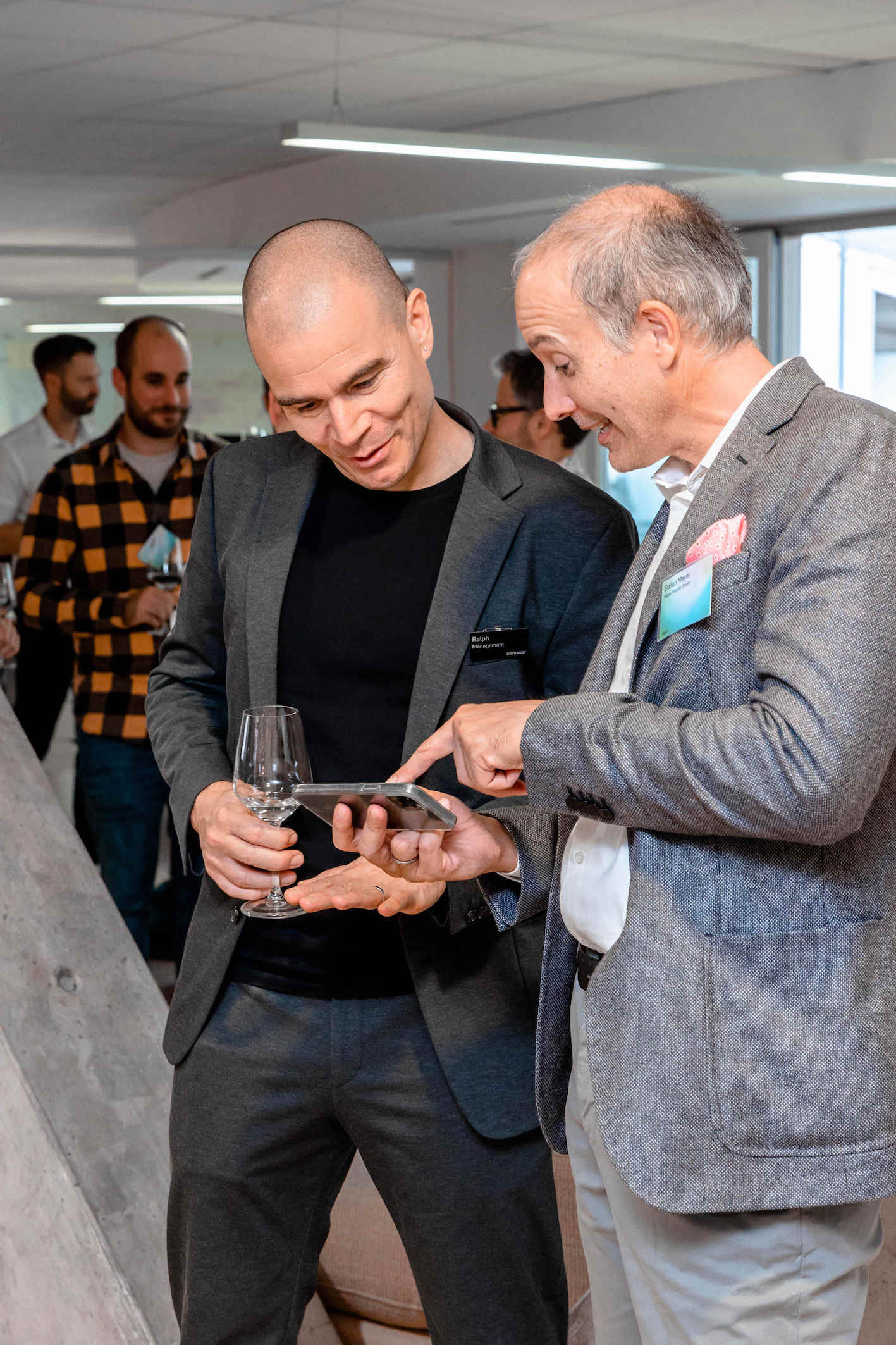 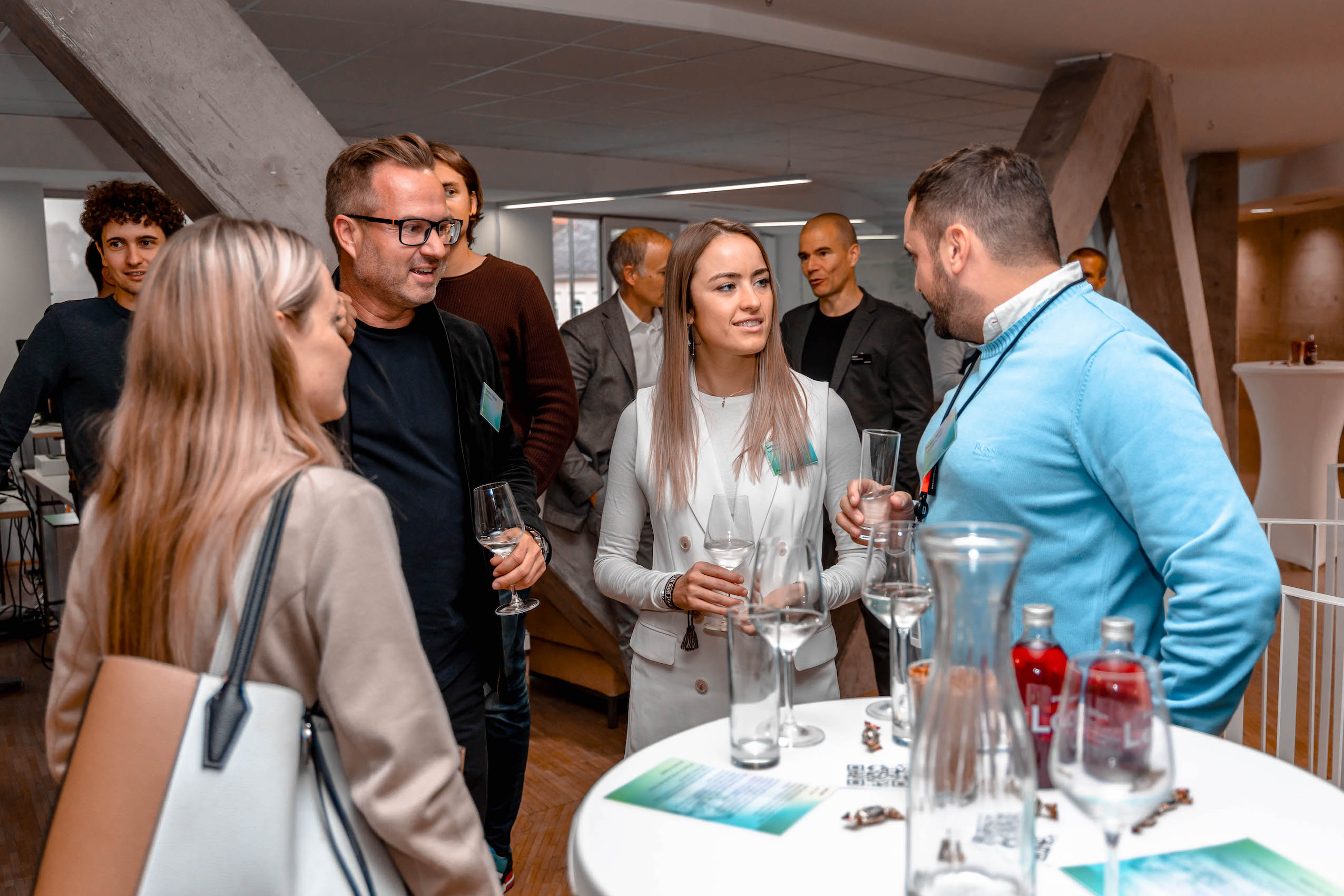 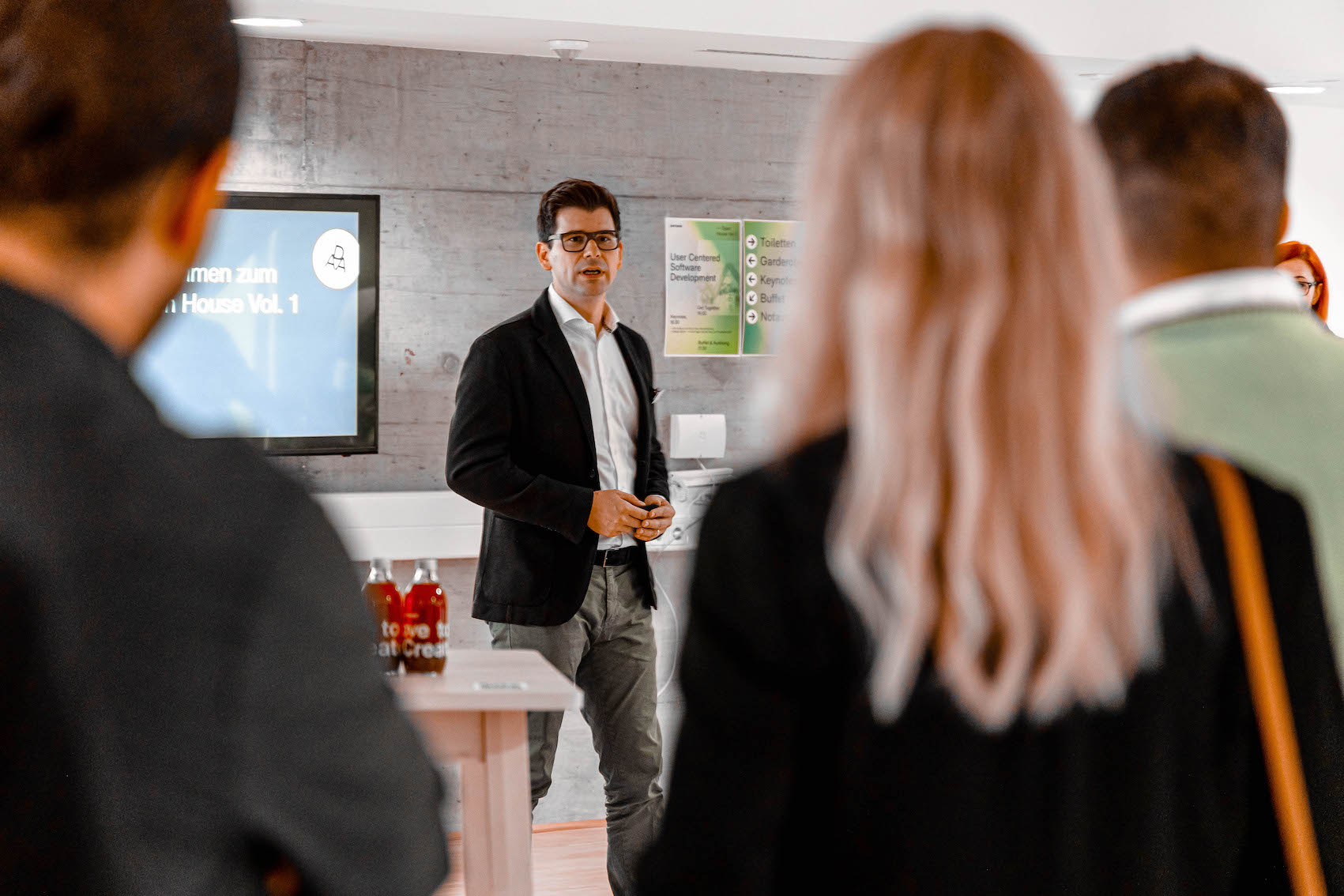 You can find more photos in our Facebook album. Photo credit: Katja Koller.

Following the opening, Konny Müller and Clemens Kupsch — both UX experts at Parkside Interactive — shared their experience from real projects with the Open House visitors.

The impact of UX on business success

Clemens, principal UX designer and part of the Parkside Interactive team for over 10 years, discussed the influence of UX on business success in his short talk. In his keynote, he specifically addressed a completed customer project where an existing hardware status monitoring software was reviewed using a UX expert review method. The user observation showed that the average time-on-task, namely moving tickets via drag and drop, was around 45 seconds. The resulting recommendation was to introduce a shortcut to reduce the time-on-task. This UX recommendation reduced the average time required to 14 seconds.

Extrapolated to the work steps performed per year and the employees required for this, an EBIT increase of 8% was generated by improving the UX and adapting the application according to the results, whereby the technical introduction of the shortcut had already paid for itself after 3 months.

Design sprint — from idea to product concept in five days

Konny, also a principal UX designer, shared her knowledge at the Parkside Open House and spoke on the topic of “Design Sprint.” This is a framework that allows companies to turn ideas of a concept into a first validated prototype. And it does so in just 5 days. Large, well-known companies such as Google, Uber, The New York Times or even Airbnb use the method, but the concept first became known through Google Ventures and Jake Knapp, who wrote a book on the Design Sprint.

But how exactly does a Design Sprint work? On the first day, the knowledge of product experts, users, previous developments and other relevant information is shared so that all Design Sprint participants are on the same level of knowledge. On the second day, step-by-step solution concepts are created followed by the decision for a solution path being made on the third day. In the last two days, the prototype is developed and tested with real users.

The secret of success of the Design Sprint is based on a combination of a short timeline, participation of all relevant decision makers as well as the use of different Design Thinking approaches.

During and especially after the entertaining keynote speeches culinary delights and nice music ensured a relaxed atmosphere. Of course, the 3G rule in force at that time was checked throughout the event and we made sure all attendees were vaccinated, recovered and/or tested.

Would you like to be a part ofour next Parkside Open House event?

Are you interested in the topics of digital product design, customer experience or software development and would like to be present at our next event to gain insights from industry experts? Write to us at business@parkside-interactive.com. 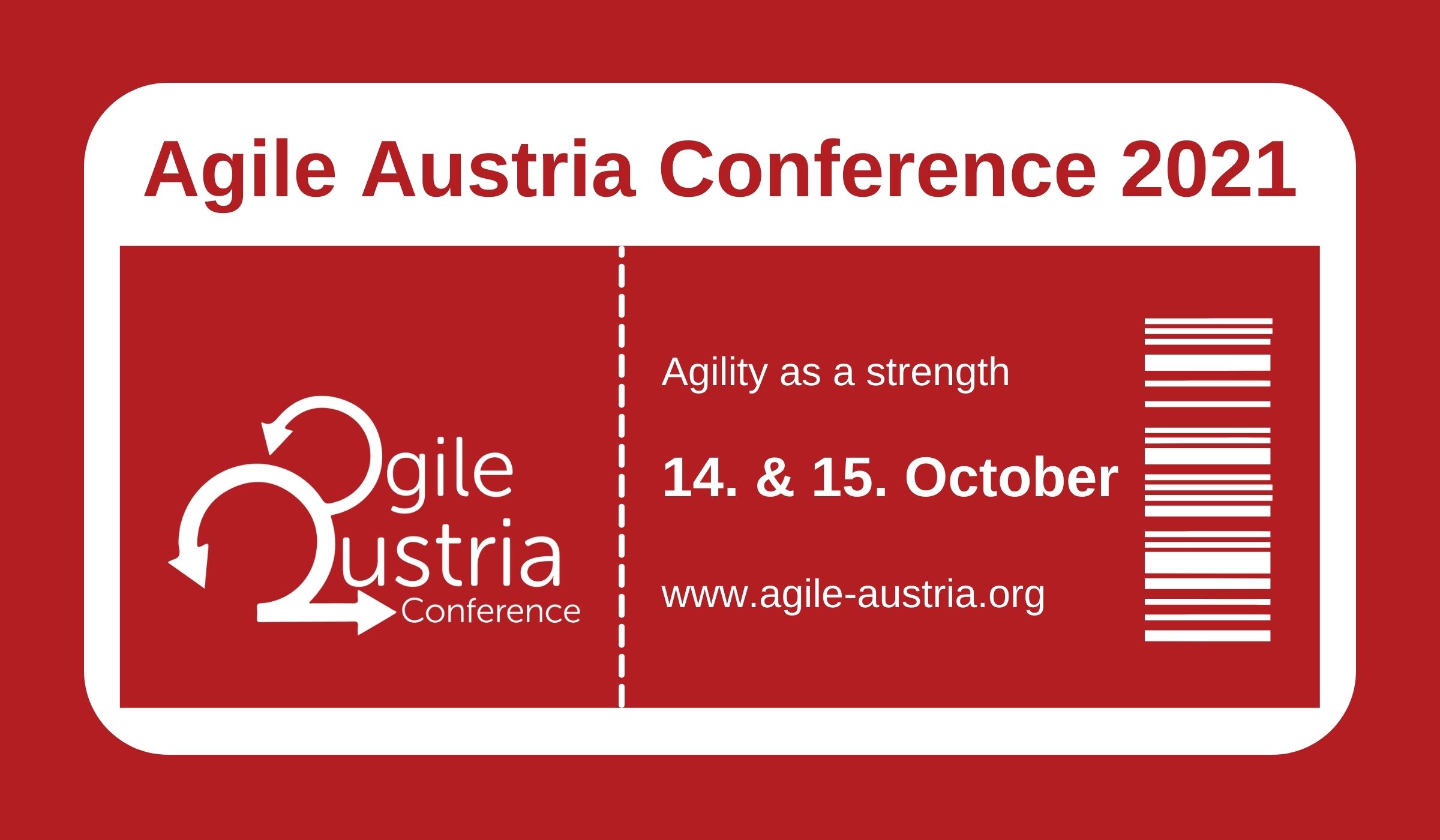 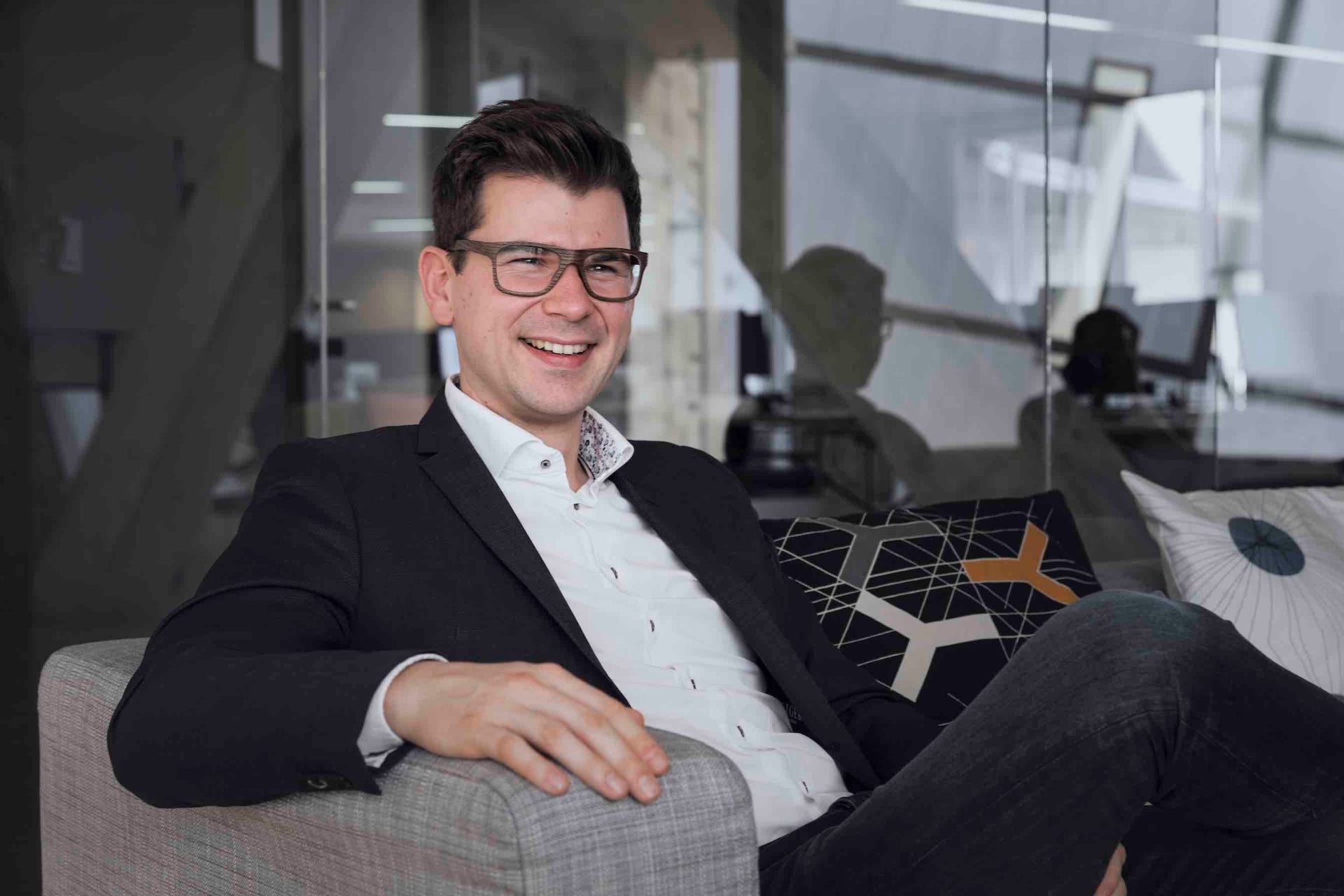 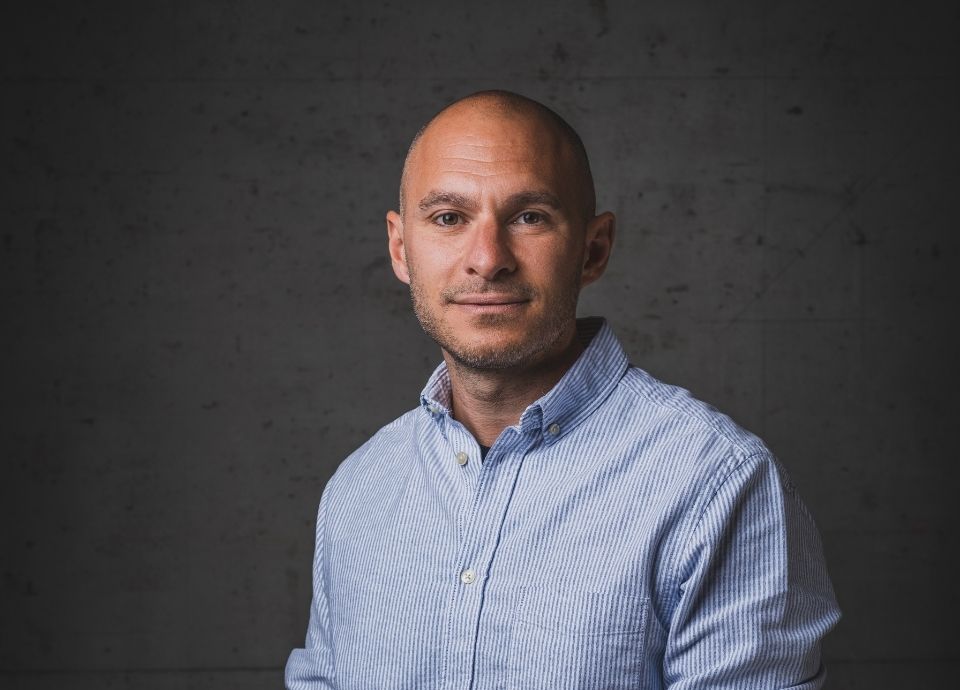 Cookie consent
We use cookies to enhance your browsing experience and analyze our traffic. By clicking “Accept all”, you consent to our privacy policy.
Accept allManage Cookies
EssentialsNecessary for core functionality.
StatisticsHelp us understand how our website is being used.
MarketingMake online and social ads more relevant for you.
Accept allSave and exit