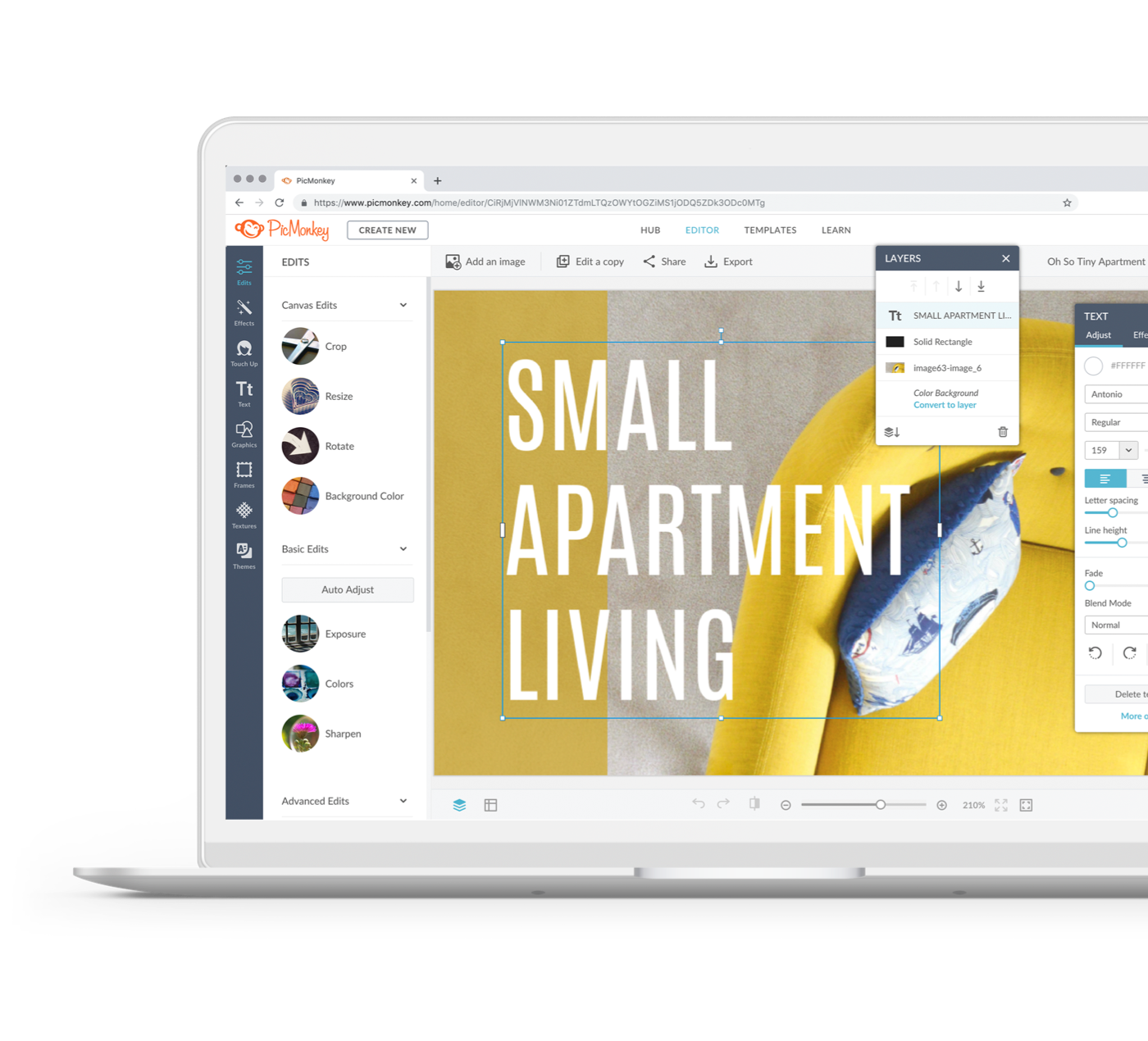 PicMonkey — The Next Level of Online Image Editing

What initially started as a maintenance and improvement of an existing (flash-based) web platform turned into a project of a significantly larger scope. In addition to simultaneously building a brand new WebGL platform we also relaunched PicMonkey’s mobile apps, thus enabling them to fully harness the potential of a modern technology stack.

cross-functional team
consisting of up to 20 software developers,
1QA engineer and
1 product owner

Founded in 2012, PicMonkey is a photo editing and design platform built for individuals and businesses to create powerful designs for social media, marketing and beyond. PicMonkey’s ever-growing library of effects, graphics, tools and fonts on top of a resource center with tips and tutorials makes designing easy for everyday creatives. With offices in Seattle and Dublin, PicMonkey offers 10 billion images used by over 450,000 paid subscribers and millions of mobile users in more than 200 countries.

Although the end of Flash was set for late 2020, all major browsers started disabling it mid to late 2018. By then, PicMonkey had to seamlessly migrate hundreds of thousands of users to the new platform.

The project rapidly unfolded as a multifaceted scheme in which various tools and technologies were used and more and more of our services were needed – from designing the software architecture to developing for web and mobile. Aside from the maintenance and improvement of the existing platform as well as the launch of the new one, we were also working on the relaunch of PicMonkey’s mobile apps.

One of the challenges is working on two continents and in different time zones (our team is in Graz and PicMonkey’s in Seattle). However, we are using this situation to our advantage and are able to work on adding features and bug fixing while our colleagues in Seattle are sleeping. Same goes for PicMonkey’s QA team: while we are sleeping, they can test and validate features we previously added or fixed. In this way, we speed up the processes and don’t waste time waiting for feedback and instructions. In the meanwhile, remote working has became a standard and thanks to various technologies we are communicating effectively and consistently.

As PicMonkey’s sparring partner we managed to maintain an old platform, launch a new one and relaunch their mobile apps. This includes not just implementation of features like auto-save, subscriptions and single item purchases, in-depth tracking and analytics, but also 3rd party integrations, unit and integration testing, automated bug detection and quality assurance in general.

Thanks to our agile workflow and continuous integration, projects are being realized on time and within budget.

As this project is a work in progress, we are happy to develop additional features and to assist PicMonkey further in their expansion as a leading image editing and design platform. 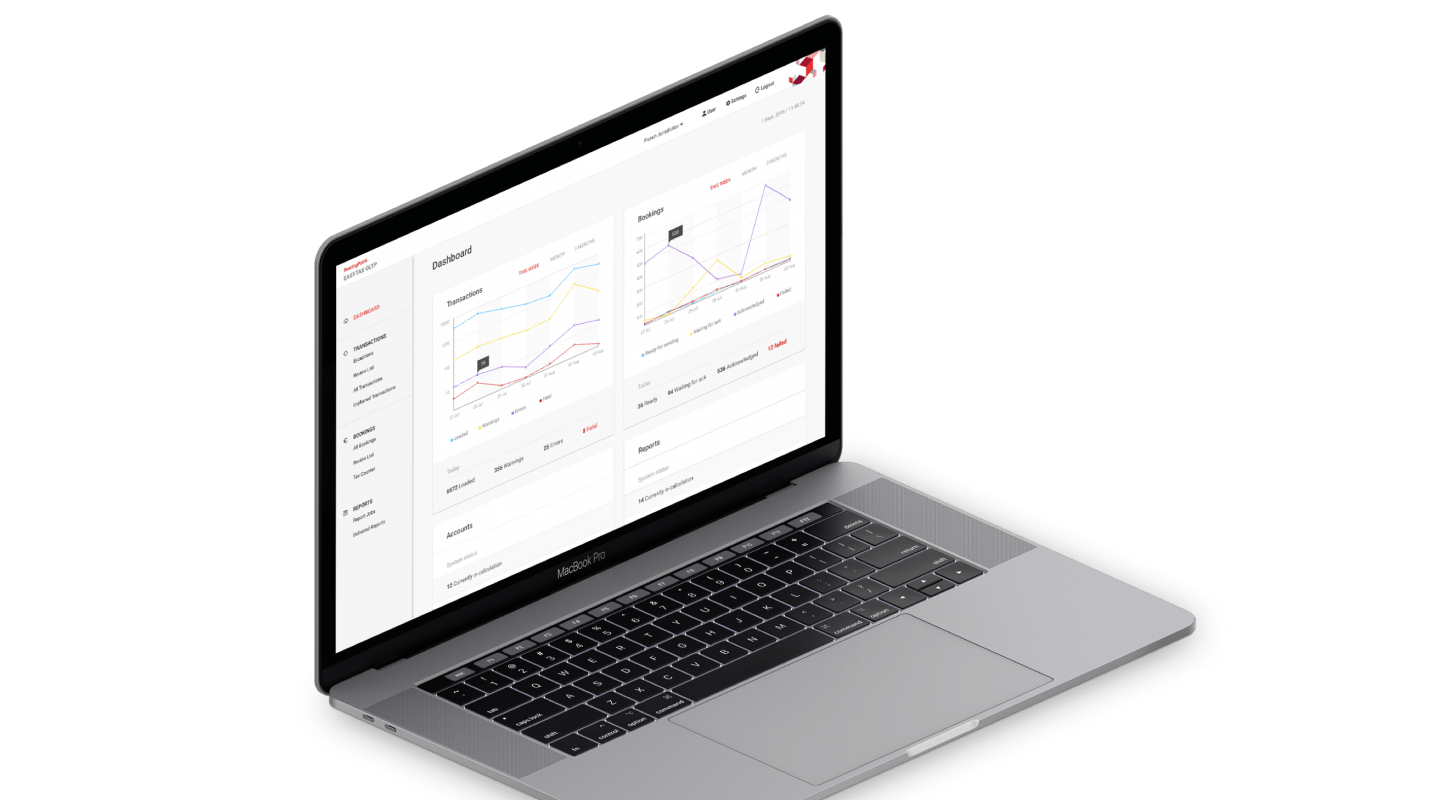 UX/UI & Frontend Development
BearingPoint — Tax Calculation and Fiscal Reporting Reimagined
Explore case
We're using cookies to provide you with the best possible service. By continuing to use this website, you consent with our privacy statement. Okay!