A sound backend is crucial for well-functioning applications. Our team of experts know how to implement it so that it fits in seamlessly into your software.

When it comes to the development of custom software, a sound backend is indispensable. One of the most important aspects of well-rounded software is the performance of server code, where data is sent to, processed and provided for the frontend. However, to keep the backend and all of its logic efficient on an enterprise level and scale, you want to rely on the proper expertise in both architecture, security and development. That is where we can help you. We would like to introduce to you some of the aspects of backend development and technologies that we work with to build the application that suits exactly your needs.

What language is best suited for your backend depends on a number of considerations such as scalability, security, maintenance, etc. Among the most widespread backend technologies are Java, Node.js/NestJS and Laravel. Each of these has particular use cases it is suited for and our team of developers can ensure the best backend for your project with all of them.

Technologies that have been around for a long time often are so for good reason: Java for instance can count its platform-independence to one of its major advantages, which allows software based on it to be run on any hardware or operating system. Laravel on the other hand has an extensive templating engine called Blade which facilitates the development of complex web app layouts. However, we would like to present JavaScript-driven development in conjunction with Node.js/NestJS in greater detail.

JavaScript is becoming ever more present in the world of web development, and with good reason: These days, its use is no longer restricted to the frontend and it can be part of all layers of a stack. A perfect example of this is the usage of Node.js for the backend together with the synergizing framework NestJS.

What makes Node.js a valuable asset?

Since its introduction in 2009 as an open-source project, the interest in Node.js has been steadily rising and peaked especially during the past couple of years. Node.js is neither framework nor programming language, but a runtime environment especially suited for building fast and highly scalable back-end services like APIs and web apps.

What makes Node.js stand out is for one its single thread structure. According to that concept, new requests to the server don’t each require a new thread. Therefore, a single server using Node.js can handle thousands of concurrent connections without having to deal with the burden of thread concurrency that would otherwise cost a lot of resources.

On the other hand, Node.js can count its asynchronicity to its most important strengths. Operations are handled in a non-blocking manner, which means that the execution of further code does not have to wait until non-JavaScript operations complete. The event loop can thus continue running JS, which would not be possible with synchronous, blocking operations.

Another major upside to Node.js is the fact that it is based on JavaScript. This means that frontend developers can more easily find their way into writing server-side code. Consequently, Node.js lends itself to a holistic, uniform full stack development approach which facilitates greater efficiency and developer productivity. What is more, since frontend and backend both “speak” the same language, they can share code amongst them. Developers can therefore wrap code into modules and reuse those on both layers and save a lot of time and significantly reduce the chance of bugs.

How does NestJS come into play?

NestJS is a TypeScript-compatible framework for Node.js that provides a comprehensive out-of-the-box architecture made up of Controllers, Providers, Modules, etc. and is thus modeled after Angular. It has definitely been one of the fastest growing Node.js frameworks in the past 3 years in terms of popularity and is backed by a large community and support system.

One of the great advantages of NestJS in comparison with its most widely used counterpart Express.js is the fact that it provides all essential functionality out-of-the-box, which makes it particularly suitable for enterprise apps. It therefore relies far less on external dependencies, much the same the way Angular does in contrast to React.

What’s more, NestJS is based on a concept called platform agnosticism. What is meant by this is that logical parts can be reused with different HTTP frameworks (like Express or Fastify) or even different types of applications (such as microservices, web sockets, etc.) without needing to be specially adapted. 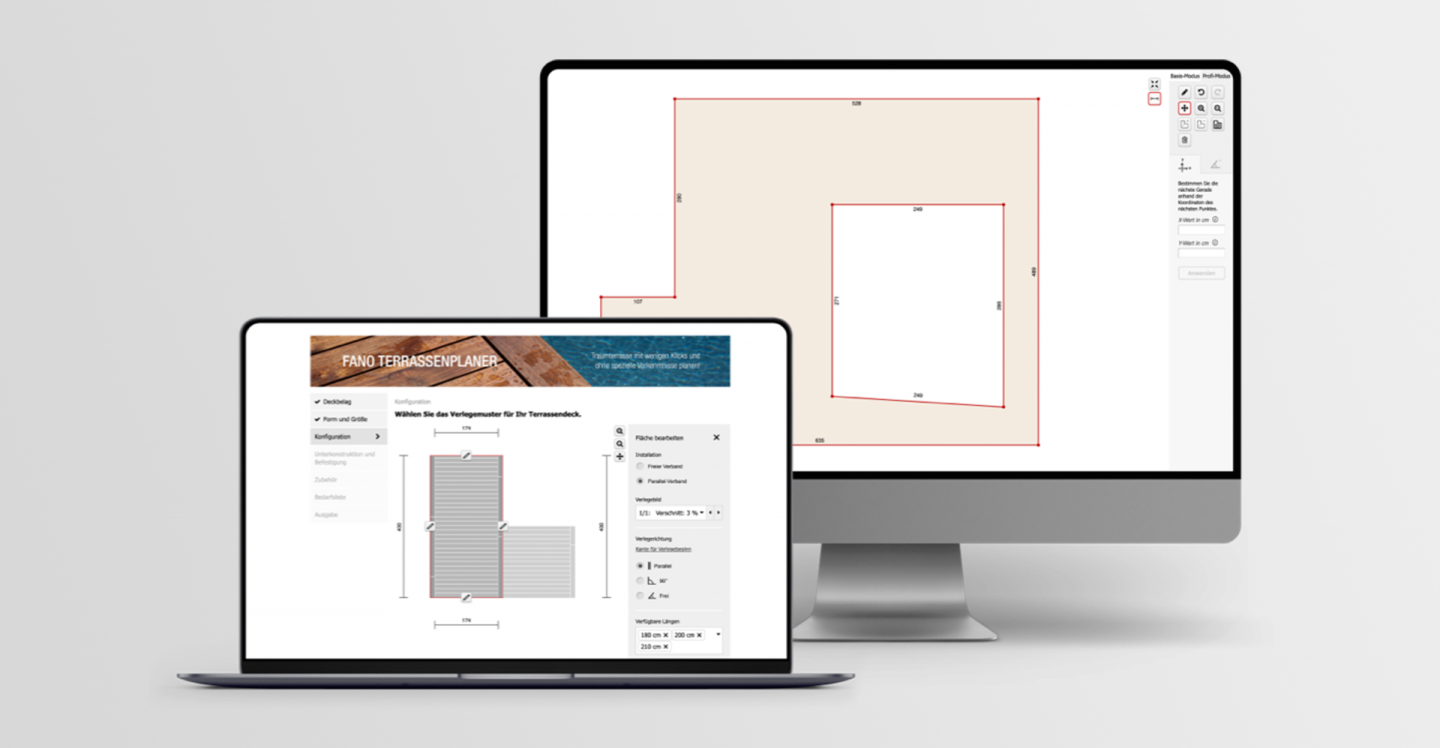 Security in the backend

Ensuring that your server-side code and the data it processes are safe from manipulation is a crucial concern of backend development. Security standards therefore have to be enforced in order to avoid attacks in their most common forms:

To counteract vulnerabilities such as these, a number of steps can be taken such as ensuring proper authentication, fine-tuning access rights, using firewalls, strong encryption, data validation, etc. Our backend developers incorporate their security expertise in the entire development process and make sure that your future software adheres to the highest security standards.